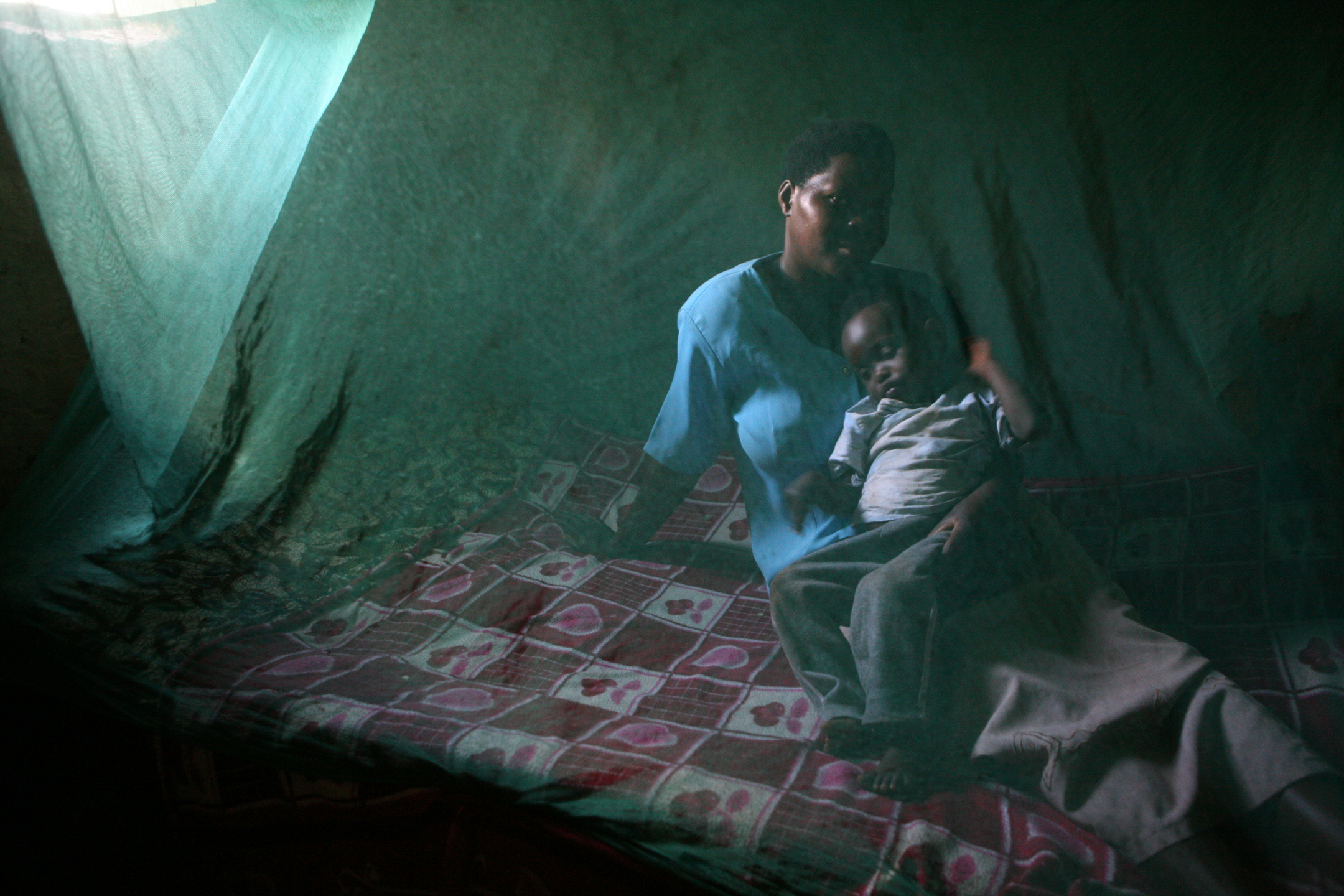 
Even though Rwanda is a landlocked country, it is an island when it comes to malaria control. Bordered by some of the world's highest malaria burdened countries, this nation - about the size of Massachusetts - has rapidly scaled-up malaria interventions and achieved dramatic reductions in the deadly disease.

Fueling these efforts was the strong political will and bold leadership of the Rwandan government. Together with its partner organisations and donors, the National Malaria Control Programme assembled a multifaceted approach that currently has malaria on the retreat across Rwanda.

As few as five years ago, malaria was the leading cause of death in this country of 7 million, with half of those fatalities in children under five. To date, deaths due to malaria have dropped to only 7%, a dramatic 60% reduction in just over two years.