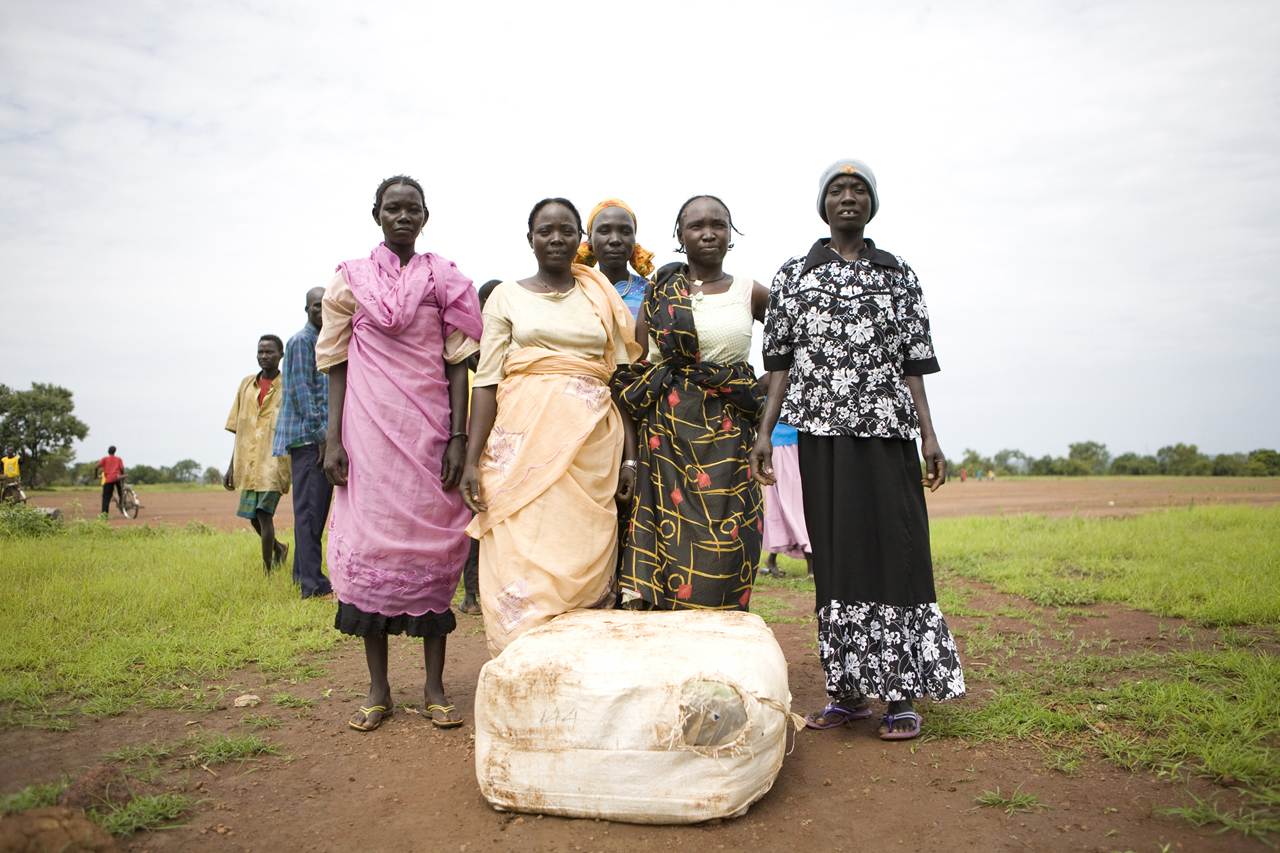 
On the African continent it is estimated that a child dies of malaria every 30 seconds. The most life-threatening parasitic disease in the world, it is the leading cause of death for children under five in South Sudan.

Bringing malaria to the forefront in the media, the World Bank, Global Fund and the Bill & Melinda Gates Foundation pledged nearly $3 billion USD to combat the disease. Partnering with non-profit organisations like Malaria No More and Population Services International (PSI) to prevent the spread of malaria, these funds also support continuing research to find a vaccine and eradicate the disease by 2015.

PSI and the Ministry of Health of the Republic of South Sudan are tackling malaria through the mass distribution of more than 1 million Long Lasting Insecticide Treated Nets (LLINs) in 2008, and more than 6 million nets by 2011 - the first time ever that people in rural South Sudan have had access to treated mosquito nets.