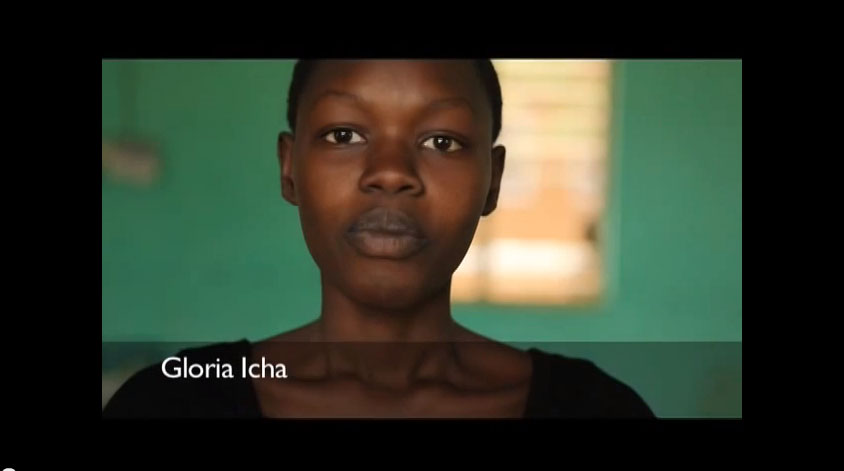 
On 9 July 2011, South Sudanese were excited, nervous and looking forward to a brighter future. South Sudan became the newest country on earth and her citizens had great hopes for what they could achieve with self-determination.

This is a look at what secondary students in Juba had to say about their expectations for the newly independent South Sudan.

Three years later, South Sudan is mired in civil war, tens of thousands are displaced and seeking shelter in UNMISS camps, and thousands more are on the brink of starvation.

Corruption and tribal conflict have been a concern for many, even in the midst of jubilation during the referendum and independence.