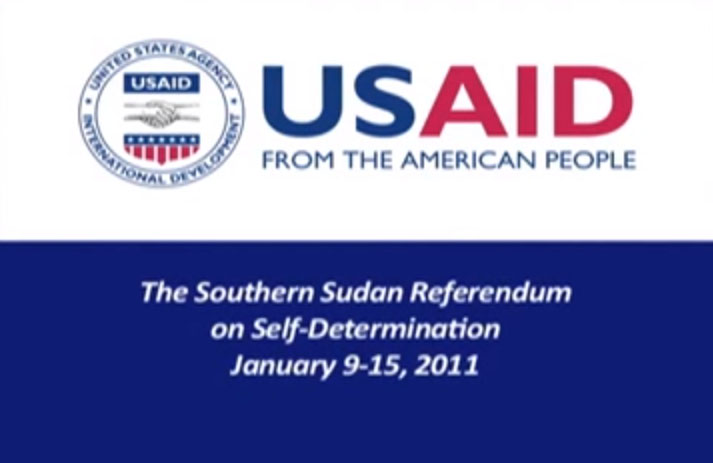 Filmed and edited as part of USAID DOC services in South Sudan, this video follows the journey of the country's referendum for independence from Sudan.

On 9 July 2011, South Sudanese were excited, nervous and looking forward to a brighter future. South Sudan became the newest country on earth and her citizens had great hopes for what they could achieve with self-determination.

Four years later, South Sudan is mired in civil war, tens of thousands are displaced and seeking shelter in UNMISS camps across the country, and thousands more are on the brink of starvation.