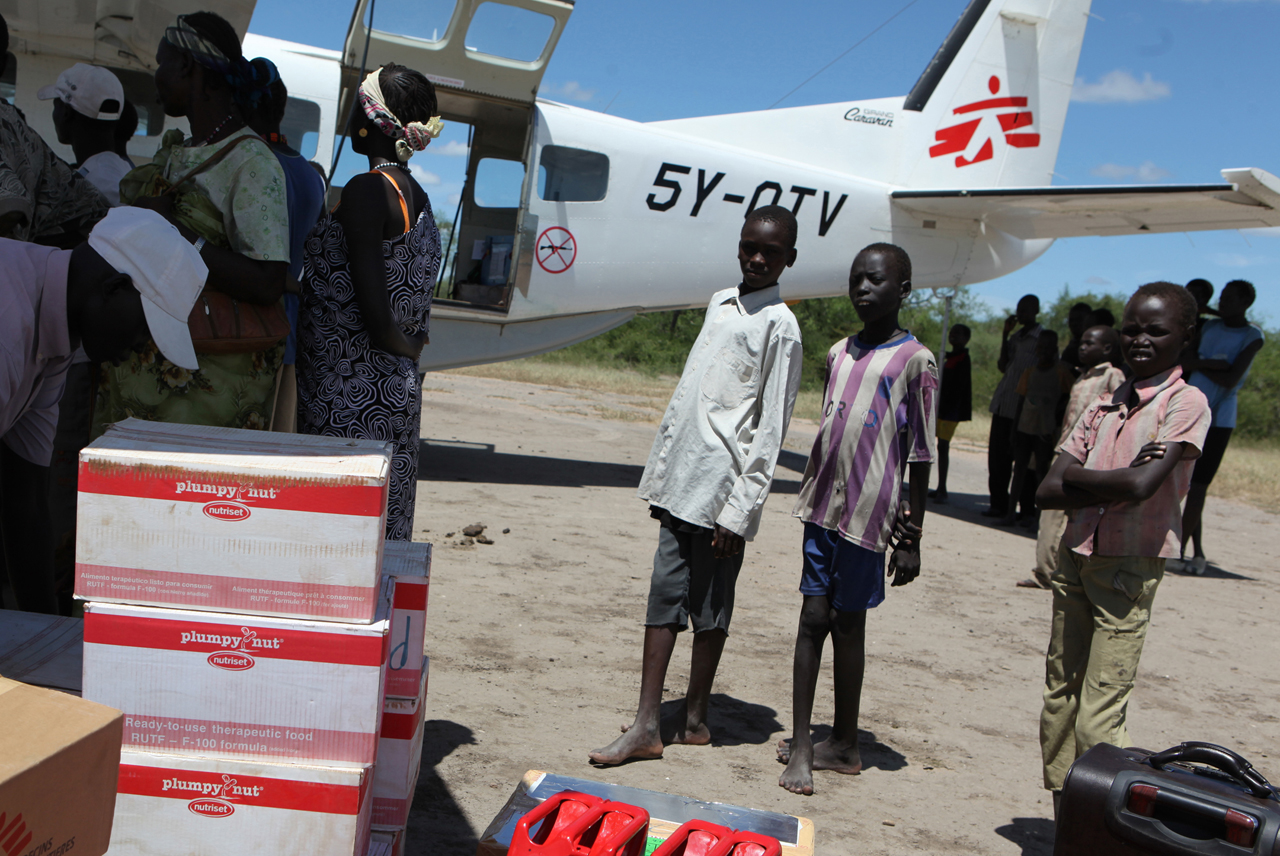 Following the attack on Likuangole on 8 March 2009, MSF couldn't reopen the PHCU in Likuangole for almost 6 months. Almost the end of the rainy season, and start of the hunger gap in Jonglei State, MSF staff are now running malnutrition programs to assist those still displaced and recently returned. Murle and Nuer tribes repeatedly conduct cattle raids on the other, but the attacks have gotten more and more violent since the start of the year. Women and children are now being targeted and killed, with over 2000 dead since January 2009.