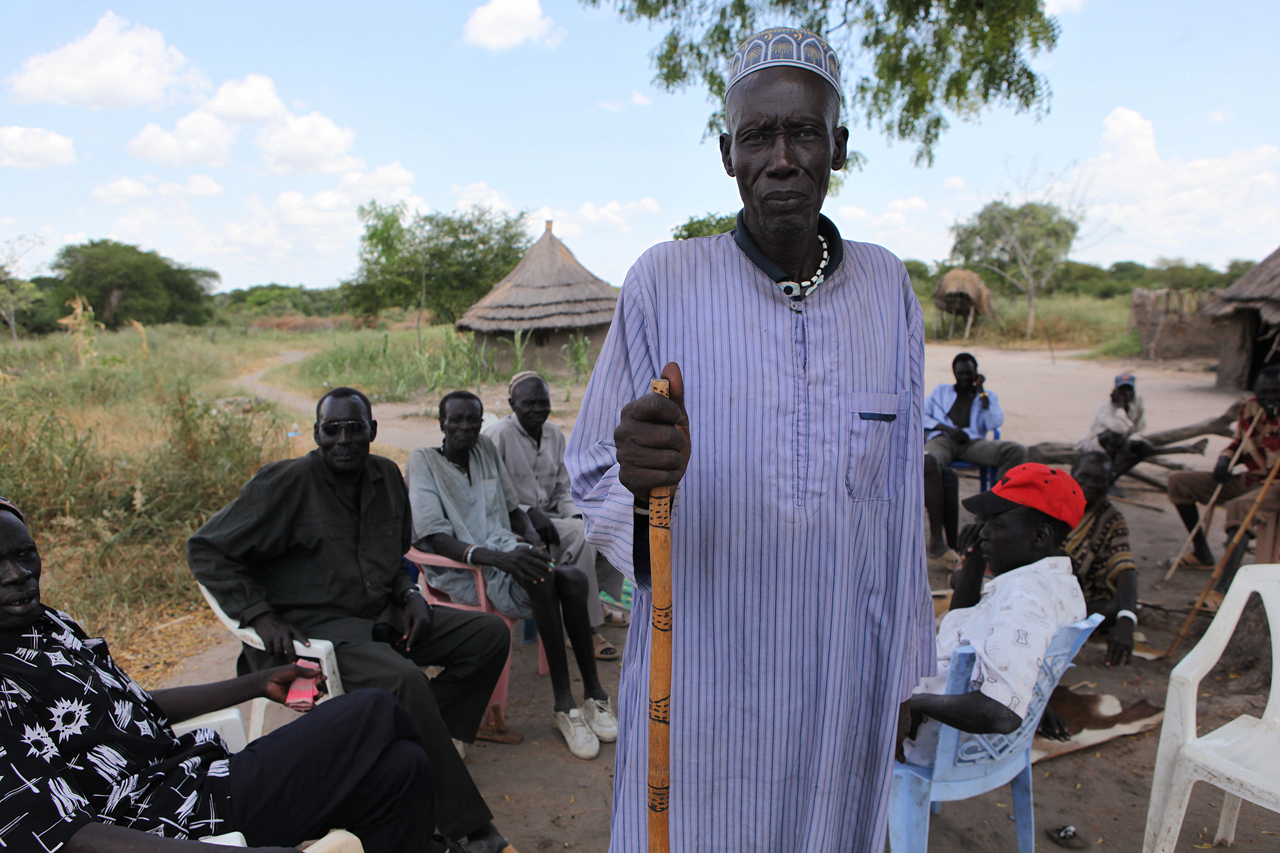 ‘Our place was destroyed. We don’t have anything. During the time when we were trying to cultivate, all our plants were burned, and the attackers took all the cattle from the Likuangole civilians. They took a huge number. When your cattle are taken, you remain with nothing. Nobody will help you.’

The Chief of Likuangole, Lukademo Alan, escaped the Nuer attack on 8 March 2009. He returned to his village with other chiefs to find an empty and looted home. 450 people were killed, mostly women and children, the market and tukuls raided. Murle and Nuer tribes repeatedly conduct cattle raids on the other, but the attacks have gotten increasingly violent since the start of the year. Women and children are now being targeted and killed.