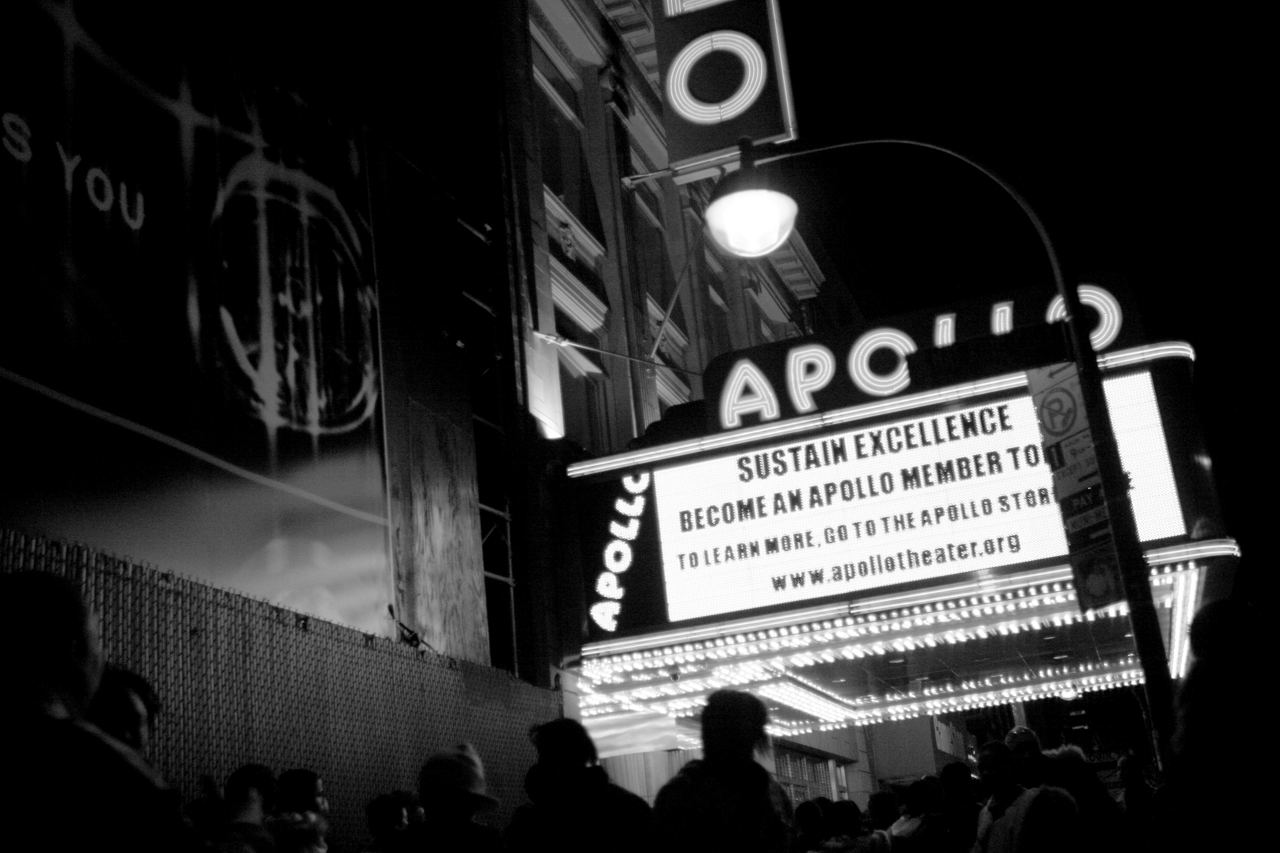 Backstage at the Apollo


Watch Backstage at the Apollo

Since 1934, the Apollo Theater has been a place for amateur talent to prove themselves in front of a tough crowd. Every Wednesday night in Harlem, the public determines the fate of these aspiring performers. If you can survive Amateur Night and the Apollo Audience, you can survive show business...

Those who succeed move on to join the ranks of artists like Ella Fitzgerald, James Brown, and Stevie Wonder. Those who fail face humiliation from the audience. If a determined contestant refuses to leave the stage, a siren wails and the Apollo's Executioner taps them off-stage to cheers and exploding laughter from the crowd.

"Backstage at the Apollo" on BBC